Every now and then, an Alabama homeowner in the midst of renovations will discover antique newspapers stuffed inside the walls of the house. From a period spanning the late 19th and early 20th centuries, newspapers were a cheap method of insulating a house. They were not especially effective, but fuel costs were low, and Alabamans expected less from their homes then. Just when was insulation required in homes?

Before the mid-1950s (before Tang was a thing), insulation came from natural sources:

And, building codes throughout the United States required wall insulation for the first time.

Attic insulation was trickier stuff than wall insulation. Throughout history, various attempts were made to separate the untreated attic air from the expensively treated indoor air. Some of the materials tossed, rolled, or spread throughout attics included:

Fiberglass insulation for both walls and attics really caught on from around 1956, when Owens Corning produced both pink insulation and a Pink Panther to market it. Fiberglass, with or without paper backing, is still very popular for attics and walls.

The Greeks had it right (not with the asbestos; how could they know?). They built houses with air gaps within walls since air is an excellent insulator. That is the secret to nearly all insulation even today: build in lots of tiny air bubbles, and heat has a hard time moving through the material.

Rock wool, vermiculite, wadded-up newspapers, and even asbestos flakes all had the same quality: they provided lots of tiny air spaces between surfaces, so heat could not easily move by any of the three ways it gets around:

Today, fluffy AttiCat® Expanding Blown-In insulation expertly distributed throughout your attic forms a deep, thick blanket of fiberglass and air spaces. That keeps the attic air away from your indoor air. That lowers your energy bills and keeps your family cool in summer and warm in winter.

Why You Need Attic Insulation

The Energy Star program exists because America needs to move away from foreign energy sources, safeguard our own environment, and encourage more savings. Our country still uses too much foreign oil. Domestic production harms our own lands and waters. And most Alabamans enjoy saving money, rather than wasting it on heating and cooling bills.

To ensure you have enough insulation in your attic to meet local building codes, contact a professional insulation installer to inspect and measure your attic insulation. The most efficient, longest-lasting insulation to add or replace existing material is blown-in insulation.

We invite you to work with Yellowhammer Roofing in Birmingham, Alabama, to make your home — historic or not — cozy, comfortable, and energy-efficient. Contact us today to learn all we offer, from insulation to a wide range of roofing services. 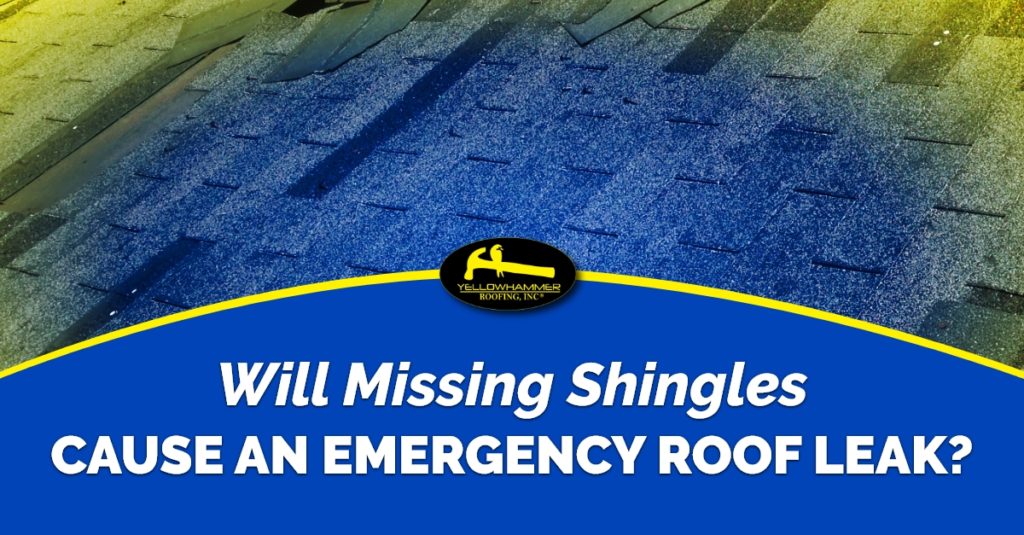 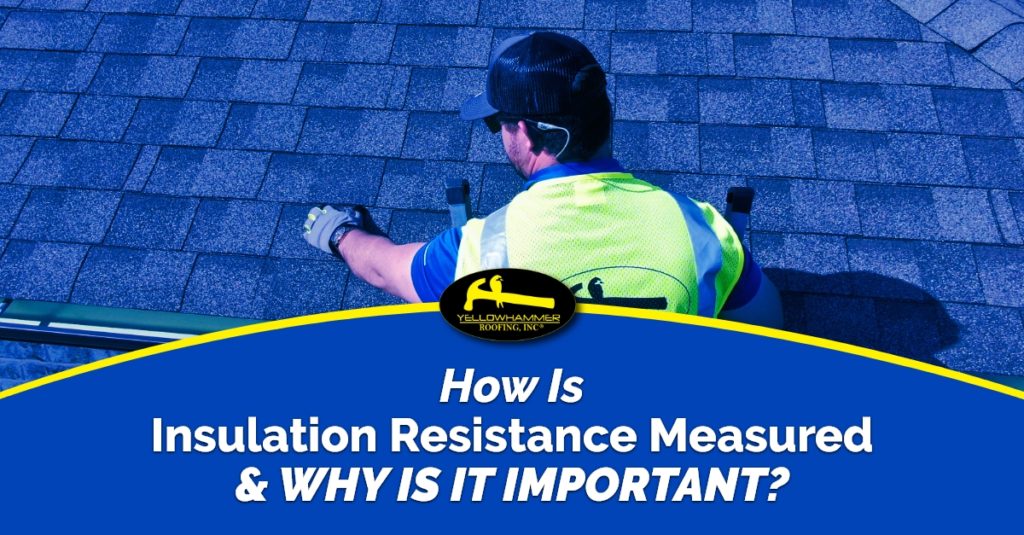 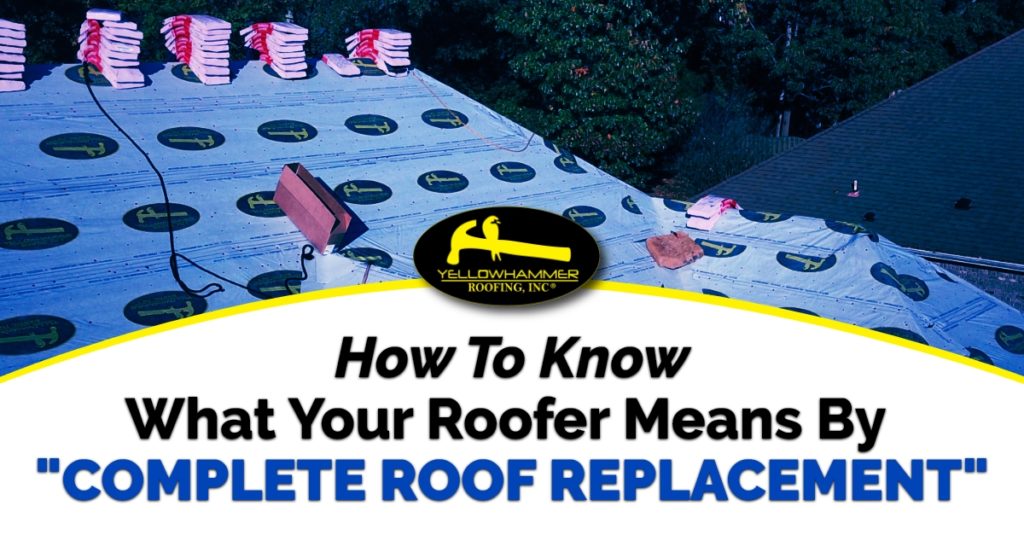 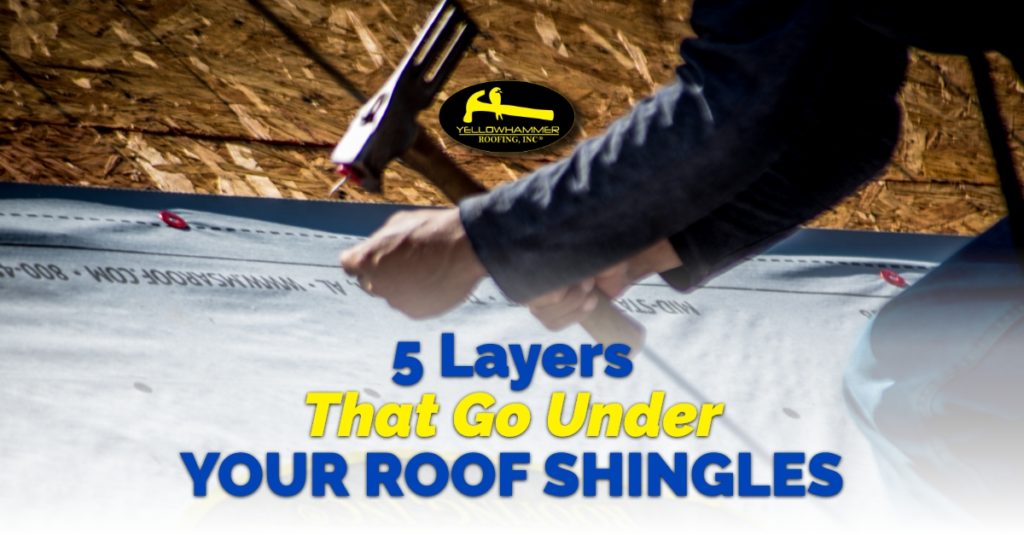